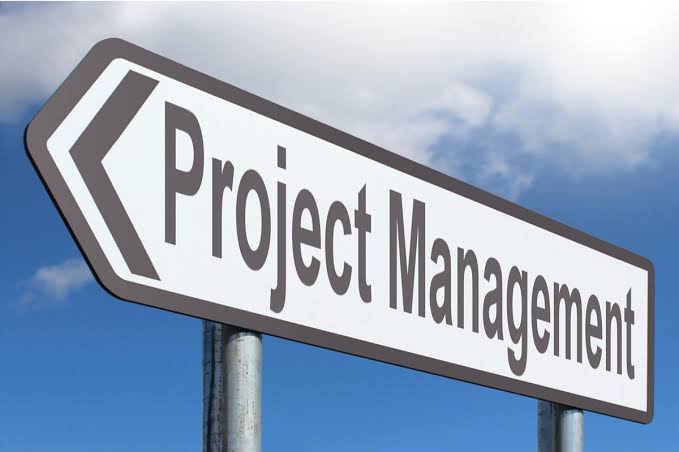 No sooner is the project launched, control becomes the dominant concern of the project manager. Indeed, once the launch phase is over, planning and control become closely intertwined in an integrated managerial process.Project control involves a regular comparison of performance against targets, a search for the causes of deviation, and a commitment to check adverse variances. It serves two major functions:

(i) it ensures regular monitoring of performance, and

(1) Characteristics of the Project- Most of the
projects are large, complex undertakings involving many organisations and people. This renders the task of control difficult because:

●Keeping track of physical performance and expenditure on hundreds or thousands (or tens of thousands)of activities which are often non-routine is a stupendous task.

●Coordination and communication problems multiply when several organisations are involved in the project.

(2) People Problems- To control a non-routine project, a manager requires an ability to monitor a wide range of disparate factors, a sensitivity to symptoms indicative of potential problems, and a faculty for comprehending the combined effect of multiple forces. Naturally, most the operational managers, used to the steady rhythm of normal operations and routine work lack the experience, training, competence, and inclination to control projects.

(a) Delay in reporting performance-Often there is a delay in the reporting of performance. This prevents effective monitoring of the project and initiation of timely action to check adverse developments.

(b) Inappropriate level of detail- Generally cost information for control is collected in terms of cost codes found in the company’s cost accounting system, irrespective of the level of detail employed for project planning and budgeting

(c) Unreliable information- One of the major prob-
lems in project control is unreliable and inaccurate data and information. Often project managers receive reports which suggest that “everything is okay” or things are “reasonably within control” when the reality is otherwise. Further, for months after the project is completed, costs dribble in to change a favourable variance into an unfavourable one or to aggravate an unfavourable variance.