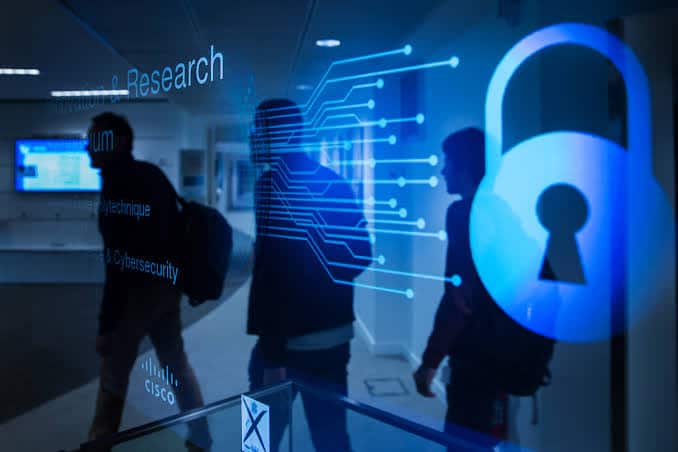 Fraudsters used e-mail IDs similar to NIOS Used to commit fraud.
Police have registered a case in this regard and started searching for the thugs.

Inspector Vinod Kumar, station in-charge of Sector-58 said that
NIOS has its office in Sector-62, Noida. Its Secretary Pradeep Kumar Mohanty has filed a report that unknown Cyber thugs took 60 lakhs from his institution’s bank account three times Took out an amount of Rs. Nikos management got this information on 29th April,
After which the e-FIR was registered on the National Cyber Crime Portal.
was done, but after the FIR was dismissed, Sector-58
A complaint was lodged at the police station.
He feared that the thugs might have taken the mail id of the institute.
Invoice sent to the bank by creating a matching email id
And got Rs 60 lakh transferred from the bank. They Told that after registering the incident report, the police will investigate the matter. has been The station in-charge said that during the investigation it was found that 60 lakh 20 lakhs from the account of the thug institution after withdrawing the money
were trying to get out.

until National Open Schooling in 1989 under the National Policy on Education 1986
The Institute of Education was established. Institute Pre-Graduate Level
Provides education to diverse learners. in country group
It has 23 regional and four sub-centres. as well as more than 44,00
There are study centres. Also Kuwait, Muscat, Nepal, Qatar, United
It also has study centers in the Arab Emirates.
Two lakh rupees on the pretext of depositing electricity bill
remove At the same time, in another case in Noida, cyber thugs raised the electricity bill.
Two lakh rupees from a person’s account on the pretext of depositing
Took it out Sector 39 station in-charge Rajiv Balian Told that Anil Kumar, a resident of Sector-41, filed a report.
It is said that on May 29, through electricity payment on his mobile phone
A related message has arrived.
Balian told that he had asked the helpline number of the electricity department.
from where he came to know that the bill was paid has gone. After this he got a call from another number. Phone
The person called himself an officer of the electricity department and
Said that he has deposited 10 rupees less in the bill. Balyan has
Transfer 10 rupees online. Meanwhile, cyber thugs His account was hacked and Rs 2,00,000 was withdrawn from the account.