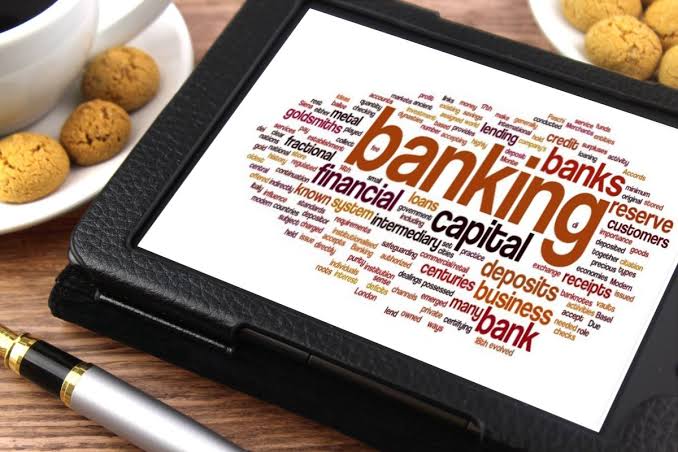 The Export-Import Bank of India, commonly known as the EXIM bank, was set up on January 1, 1982 to take over the operations of the international finance wing of the DBI and to provide financial assistance to exporters and importers to promote India’s foreign trade. It also provides refinance facilities to the commercial banks and financial institutions against their export-import financing activities.

The important functions of the EXIM Bank are as

1.Financing of exports and import of goods and services both of India and of outside India.

4.Providing technical and administrative assistance to the parties engaged in export and import business.

5.Offering buyers’ credit and lines of credit to the foreign governments and banks.

During the year 1994-95, the EXIM Bank introduced the Clusters of Excellence programme for upgradation quality standards and obtaining ISO 9000 certification in various parts of the country. The Bank also entered into framework co-operation agreement with European Bank for Reconstruction and Development (EBRD) for acquiring advance information on EBRD funded projects in order to enter into co-financing proposals with EBRD in Eastern Europe and CIS.

With a view to promote exports, EXIM Bank has introduced three schemes.

Expansion/diversification programmes claimed the maximum share (54.3%) of EXIM Bank’s sanctions in 1994-95, followed by new projects (33.2%) and modernisation/acquisition of equipment (12.5%).