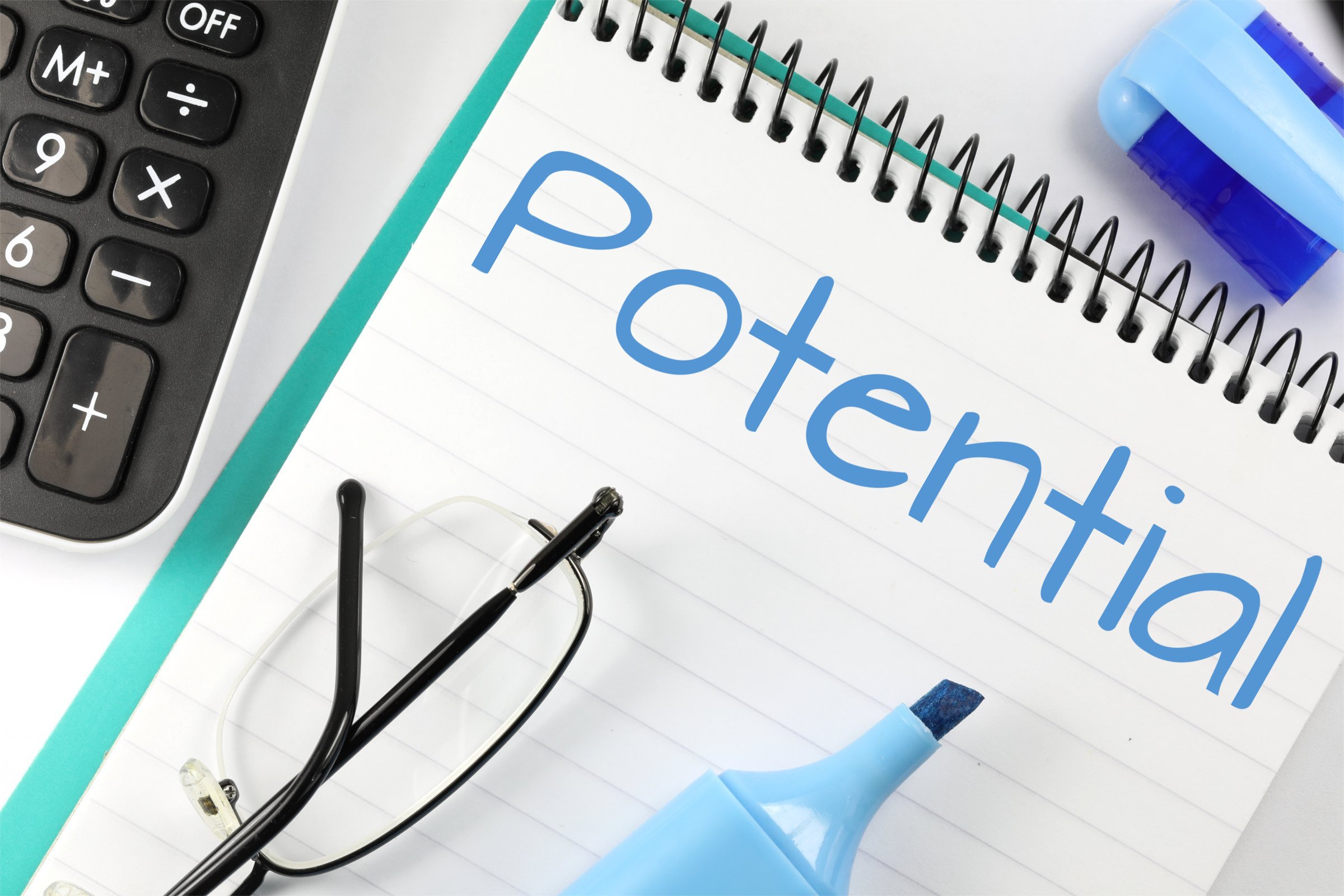 Given the weaknesses of small scale sector, one cannot conclude that small sector has no strong point which will help it emerge as a global player

The small units are inherently flexible to react to market signals and changing tastes. This makes the small enterprise more innovative and open to new ideas. Opportunities exist for small-scale sector to emerge a strong global player especially in the exports of the following products.

1. Food Processing Industries- India has been the
second largest producer of a very wide variety of fruits and vegetables in the world. But, it processes less than one percent of production. This figure of India is far behind the figures of 30 per cent of Philippines and 83 per cent of Malaysia. At the end of 1992, the number of processing units registered under Fruit Products Order was 4,057 of which 87 per cent belonged to small scale and cottage industries sector. However, India’s share in the world exports of fruit and vegetable and fish and fish products is just 0,3 per cent and 1.7 per cent respectively. The major reasons for country’s.low share in the international market have been over-dependence on a few recognized international markets, lack of quality control, poor packaging, high cost of production.inadequacy of infrastructure like transport and power and non-availability of required inputs at right time and price.

2. Leather Goods-India has the largest cattle population and, thus, has a substantial raw material base for leatherbased industries. At present the country’s share in the world leather market is about 4 per cent and the target is to raise it by 10 per cent by 2000 because this sector holds potential for exports. However, this sector is plagued by certain weaknesses too. These are low volume of production units, poor quality, lack of standardisation, poor delivery and absence of technological upgradation. These weaknesses need to be attended to expeditiously and adequately to tap the export potential of leather goods in the country.

3. Electronic Goods- The electronic industry has registered a phenomenal compound growth rate of 35% percent during the last decade 1981-90. The share of small sector, in 1993-94, was 40% of output and 30% of exports of electronic industry. Though the small scale industrial units have been exporting items from ordinary to hi-tech products, yet its share in the global market is very low just 0.15 per cent and that too 80% exports are from Export Processing Zones alone. The electronic industry holds tremendous potential for exports in electronics, software and contractmanufacturing. This potential needs to be tapped.

India has the third largest technical manpower in the world. Recently, the technically qualified people have started assuming the role of exporters. Some of them have made an impressive headway in export within a short period. What is needed is to provide them support in terms of developed industrial sheds/plants and credit facility.

4. Plastic Goods- The plastic industry has made an impressive growth in recent years. At present, out of 18,500 units manufacturing various industrial and consumer plaslics, around 18.000 units are in small sector. The items of plastic exports include carrier bags, garbage bags, shopping bags, plastic moulded household items like insulated thermo ware, pens, spectacle frames, PVC hoses. PVC leather cloths, etc. In 1992-93, the small sector accounted for 45 per cent of these exports. There still exists enough scope to diversify the products and penetrate new markets.