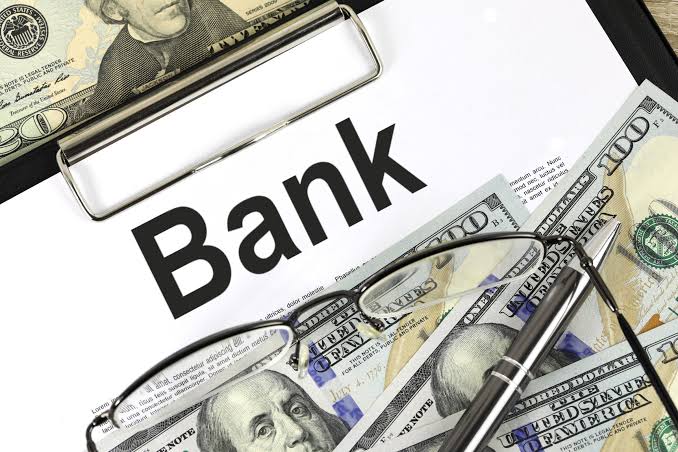 The IRBI had diversified its activities into ancillary
lines such as consultancy services, merchant banking and equipment leasing. All these activities are allied to its task of rehabilitation of sick industrial units. Through its consultancy services, IRBI attempts to help banks and financial institutions to assess intrinsic worth of sick units which are seeking assistance for revival. Through its merchant banking services, IRBI enables units in the process of amalgama-
tion, merger and reconstruction. Equipment leasing was, in fact, an extension of the IRBI hire-purchase scheme.