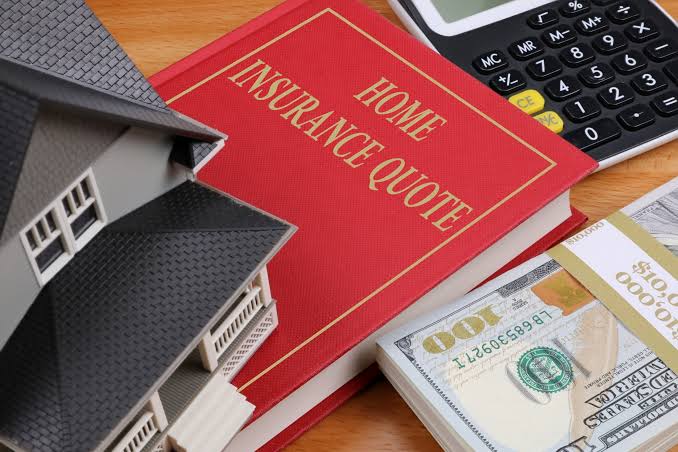 Negotiation and correspondence on claims and delay in settlement of claims could be as costly in the long run as outright repudiation of claims. To achieve quick and full settlement of claims, proper care should be taken at the time of taking insurance to see that the risks are covered adequately and unambiguously on the lines discussed above.

Further, all policy conditions during the policy period and after the claim had arisen must be fulfilled. For this, the following are the important points to be considered:

Wherever there is a chance of the insurance cover
terminating before the materials reach the ultimate destination, written intimation to the insurer seeking extension of the cover should be given.

1.Whenever there is a change in the ordinary course of the transit, written
intimation to the insurer would
save a lot of trouble.

2.As stated earlier, it is a condition of a marine policy that the insured and their agents should preserve their rights of recovery against the carriers and bailees and transfer those rights to the insurer. Where this is not ensured the claim against the insurer is prejudiced.

3.The insured or their agents must claim on the carriers and on the Port Trust authorities for any missing packages according to regulations; and where they do appear to be damaged, a survey in the Docks must be conducted by a carrier’s representative and a claim should be lodged on the carriers In the case of rail and road transport open delivery certificates must be demanded and detained in the case of an apparent damage to the consignment.

4In no circumstances should clean receipts be given where goods are in doubtful condition except under written protest.

5.Notice in writing must be given to the carrier’s representative within three days of delivery if the loss of damage was not apparent at the time of taking delivery.

6.It is also essential that prompt written intimation of damage giving rise to a claim should be given to the insurer and a survey arranged. An insurer considers

7.a claim properly lodged and demanding their serious attention only when the documents such as original policy, bill of lading or railway receipt or lorry receipt,invoice, submission of relevant documents concerning the claim, survey report, claim bill, letter of subrogation are received by them.