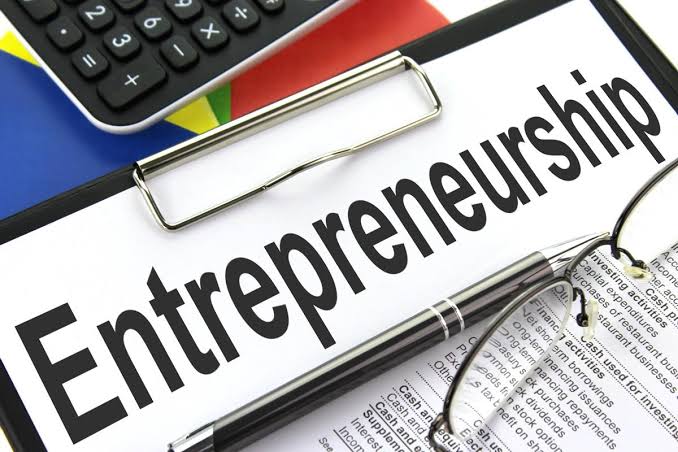 when he was in his class IX, one of his maternal aunt told him that he will be a very successful businessman one day. Although born in a family of professionals, that very line got into his mind and within two months he had a small time library started with his own story books for renting out to the neighbour- hood kids. The income was Rs. 240, which was much lesser than the pocket money given to most of the boys at that time. His pocket money was used to buy more of those story books which increased the clientle.

One of his neighbours, Ashwini Kalra had started an advertising agency and seeing Sandeep’s entrepreneurial spirit, roped him to fetch business for him. The library was closed down because the first advertisement Sandeep brought got him a healthy commission of Rs. 5,450. After some months, the same guy went to Ludhiana and Sandeep started on his own by the name of Atlantic Ads. As the studies went on Sandeep got small time printing orders and some advertisement here and there, The urge to get something going fast was getting stronger day by day in all these years.

After completing his B. Com he was totally involved in this line but was operating from his own house as he could not afford to take an office on rent. He sought no help from government

The yearly Rose Festival gave him an idea to start off with trading in artificial jewellery. By that time he had saved Rs. 15,000 or so. To pay for the stall and for buying all the necessary items he required Rs. 30,000. He got a loan of Rs. 15,000 from one of his friends Sukhdev. The idea boomeranged with the sale of just Rs. 3450.

He was ruined for what he saw a money spinner came out to be cropper but it did not deter him from thinking big again. Then he got a job in Zee Telefilms for their launch of Siti Cable in Chandigarh. Achieved his first target in just three days and was promised a promotion but left the company after six months as the urge to do something had grown consistently in him all these months. He had been making relations with all the cable operators he was dealing with.

Friendships made at that time came handy when
Sandeep started a part of his dream project of coming out with a monthly tabloid “The Ahead of Times”. His friend supported him in procuring the advertisements and the first issue was a success as all the cable operators in that region were really eager to buy the product. All the 5,000 copies were sold. For twenty months the monthly kept on getting printed and the ad revenue kept increasing. Here the circulation was increasing exponentially and Sandeep guessed that some months later the project would become unviable, so he opted to close it.

He discussed it with one of his friends Vikram’ and they together came out with an idea that the time was ripe for starting a publication and print house. This gave birth to a company Vibgyor Designs Private Limited” in 1998 which has in all these years become a benchmark in designing and printing industry. The ABC Yellow Pages for Chandigarh by Vibgyor Designs Private Limited is one of their prized publications. The company has since then shifted to a central place in hotel Shivalik View in Chandigarh.

One of the Entrepreneurial Qualities in him is his risk taking approach and the approach that in case he fails at any given point of time he will start afresh. He believes that even if one fails he increases his social circle and business today depend upon the number and the quality of friends one has.