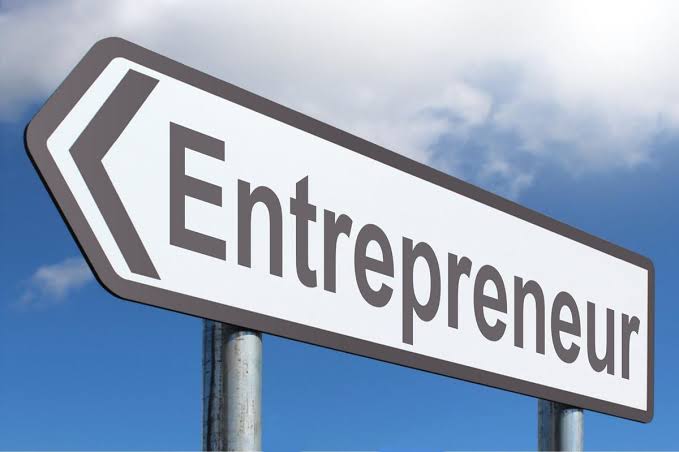 1. Shahnaz Hussain-A Successful Woman Entre-
preneur : Shahnaz Hussain a well known name in herbal cosmetics hails from a conservative, Muslim family. She is pioneer in herbal cosmetics not only in India but the world over. She has been acclaimed to be the “World’s Greatest Women Entrepreneur” due to her extraordinary contribution in herbal market. She has already grabbed 80% of domestic herbal market and owns multiple chain stores in developed countries like Japan, US, England and as so on. Married at a very young age of 15 years Shahnaz Hussain had an urge to becomes something more than a mere house- wife and always used to look forward to do something never done before by any woman. Her dazzling office in Greater Kailash in New Delhi appraises the visitor of her confident personality.

While studying cosmetic chemistry from abroad, she explored into age-old Indian Ayurvedic system of herbs through which she could research, discover and develop herbal care and medicines, exploiting the herbal market com mercially. Heavily pricing her product, she launched her one- room shop with a meagre investment of Rs. 3500. People rushed to buy her facial cream which was exhorbitant as compared to a similar product already available in the next market. She personally used to fly to different cities of the country and lectured and publicised Ayurveda. Her marketing strategy was a unique one persuing more clients than she could handle.

Today, her products are being exported to over 130countries and she attributes her success to her determination. Completing more than two and a half decades in this business, she is expanding her empire quoting that failure word doesn’t exist in her dictionary and she never stops trying. Quoting Shahnaz Hussain, “In life you get what you negotiate. Any woman has the capacity to do what I did-it doesn’t matter what you want, what matters is how badly you do it.