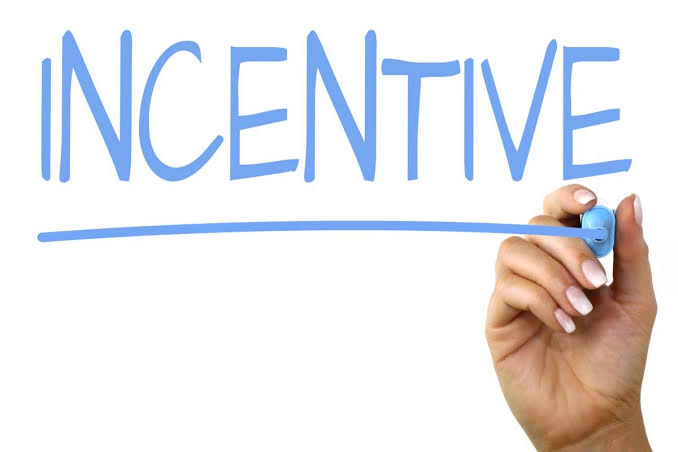 Meaning of Incentives and
Subsidy

These subsidies and incentives offer the following advantages:

(a) They act as a motivational force which makes theprospective entrepreneurs to enter into manufacturing line.

(b) They encourage the entrepreneurs to start industries in backward areas.

(C) By providing subsidies and incentives the Government can

(i) Bring industrial development uniformly in all
regions

(ill) Increase the ability of entrepreneurs to face
competition successfully

1. To remove regional disparities in development-
While developed regions in a country are overcrowded with industrial and business activities the backward areas remain ignored for want of facilities for industrial development. Incentives are used as baits to lure industrialists to locate their units overlooking such deficiencies. In the long run the backward areas become developed and regional imbalances are corrected. Such a development may lead to the effective utilisation of regional resources, removal of disparities in income and levels of living and contribute to a more integrated society.

2. To promote entrepreneurship and strengthen the entrepreneurial base in the economy. The new entrepreneurs may face a number of problems on account of inadequate infrastructure facilities and other supporting services such as market assistance, technical training and consultancy and other institutional services etc. All these problems may demotivate them. The various incentives normally tend to mitigate some or all of the problems by several means. Industrial estates, growth centres, power tariff concessions, capital investment subsidies, transport subsidy, etc., are a few examples of incentives and subsidies which are aimed at encouraging entrepreneurs to take up new ventures without much reluctance.

3. To vide competitive strength, survival and
growth-While some incentives are available at the time of promotion of industrial units, several other incentives and made available over a long period. Reservation of products to small units, price preferences, concessional finance, etc., contribute towards the competitive strength, survival and growth of certain industrial units.

1. The antagonists argue that the incentive schemes may deteriorate into useless tax-give away schemes if they are not implemented properly.

2. Empirical studies reveal that the incentive schemes are being highly misused rather than properly used. Some of the units are located in backward areas with a view to mainly
avail the subsidies and concessions. The real objective of providing incentives is hardly achieved.

3. Favouritism and corruption have crept into the
administrative machinery which has caused much financial strain on the exchequer.