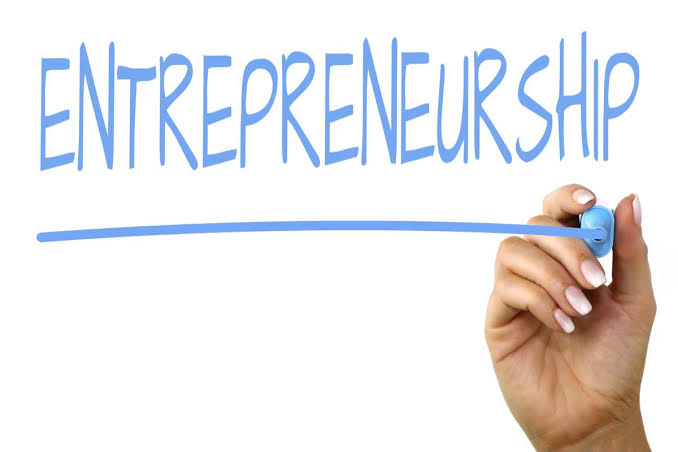 The schemes and programmes intended for the small sector have had good intentions and despite the growth and overall contribution of this sector in the Indian economy, the SSI sector has suffered from many problems as well. The plethora of institutions without any effective coordination and subsequent snags/lacunae at the implementation level have resulted in quite a number of SSI units going sick and a good number of entrepreneurs withdrawing from the scene.These entrepreneurs find much gap between the plans and their implementation. Some of the problems identified are as

2.The hire-purchase scheme of providing assistance to SSIs helped only the larger entrepreneurs in the small-scale sector, leaving units smaller financially deprived.

3.Inadequate technical support to the entrepreneurs in respect of product identification and machinery installation from SISI. The difficulty has been in breakdowns, up gradation of technology and R & D quality control.

4Overlapping of many items reserved for purchases from the small sector.

5. Vulnerability of small units to go sick on account of various inherent problems. As on June 1987, there were 1,58,226 small-scale limits which had reported sick with amount involved around Rs. 1,542 crores.

This problem received due attention in the BankerBorrowers, Meet 1989, held in January 1989, organised by All India Association of Industries in Bombay. Though the number of sick units in the SSI sector were very high, the amount involved (Rs. 1542 crores) was not as high as that involved in large and medium-scale units (Rs. 4,200 crores), yet the severity of the problem cannot be denied.

8. Low recovery of bank funds because of difficulties in identifying genuine entrepreneurs.

9. Lack of coordination between banks and state financial corporations and other agencies in assisting SSI units.

10. Lack of expertise on the part of small-scale entrepreneurs in the maintenance of records and books.

11. Innumerable laws relating to labour, excise, taxes and other areas required to be complied with by the unit holder.

12. Lack of professionalism on the part of bankers in rendering timely and adequate financial assistance and consultancy to, SSI entrepreneurs of Small Industries