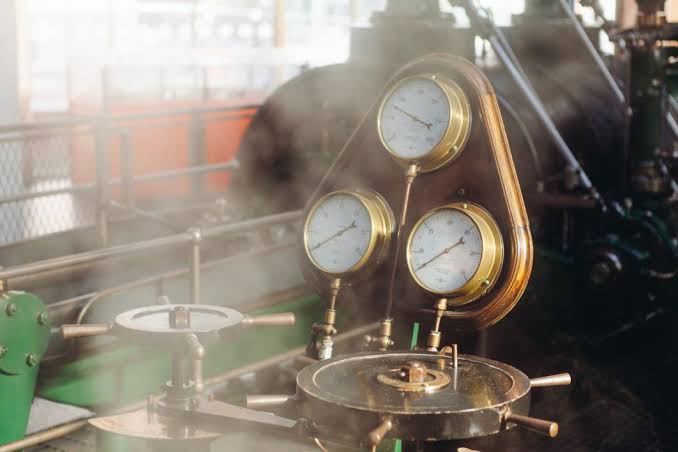 The following comprise of the main problems of small industries in our country:

(3) Problem of Marketing the Goods. Since the goods are produced at a very small scale in the small and cottage industries, the cost of manufactured goods becomes very excessive. Due to high prices, their goods are not sold easily as compared to those of the large industries. These industries too have no organised sales units and as such a major portion of profits is passed on to the hands of the middlemen. The artisans are unable to get suitable price of their manufactured goods.

(4) Competition Against Large Industries. In vari-
ous matters, the cottage and small industries have to com- pete with the products of large industries of the country or with the imported foreign goods. The goods manufactured in the large industries and those imported from foreign lands, are generally of a better quality and comparatively cheaper too.

(5) Lack of the Technological and Higher Management Knowledge. The indigenous techniques are used in the rural cottage industrial production which enhances the costs. Really speaking, in absence of adequate finances and due to limited markets, the artisans are incapable of using the modern production techniques. The management and organisation of cottage and small industries vests in the hands of those artisans who lack in education and training.

Due to both these problems too, there is obstruction in the development of small industries.

(6) Lack of Standardization. In the goods produced under these industries, there is found to exist lack of similarity, uniform quality and standardisation. For this very reason, the consumers show their less inclination or liking in purchasing the items prepared by these industries

(7) Lack of Proper Education and Artisans’s Training. There is also no proper and suitable arrangement for the higher education and adequate training for the rural artisans. Whatever systems exist at all in the country, the artisans are unable to make use of them, due to their old views and dogmatic beliefs. That’s why sufficient enhancement couldn’t be possible in the artisans’ efficiency.