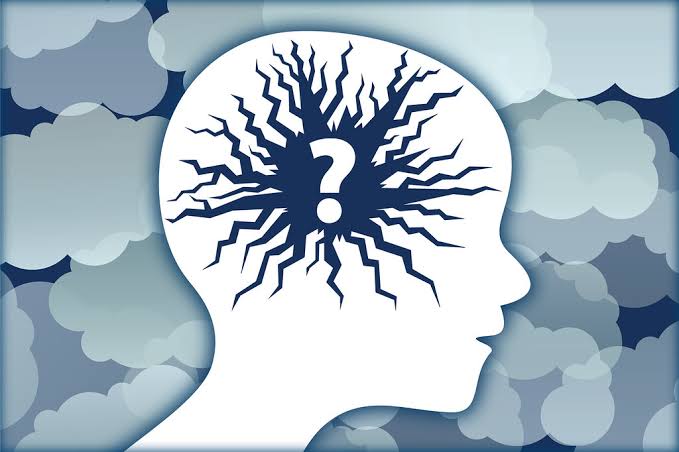 McClelland developed theory of Achievement Motivation. Achievement motivation is a drive to overcome challenges. According to McClelland a constellation of personality characteristics which are indicative of high need achievement is the major determinant of entrepreneurship development

If the average level need achievement in a society is relatively high one can expect a relatively high amount of entrepreneurship in the society. The trait of need for achievement is not by birth and can be developed through intensive training programmes. In India Small Industries Training Institute (SIET) Hyderabad and Small Industries Service Institutes (SISI) and others all over India are extensively conducting training programmes aimed at generating confidence amongst new entrepreneurs. In Kakinda Experiment McClelland carried out a full fledged programme in Kakinda City of Andhra Pradesh. The training was to be given to a group of persons and was designed primarily to stimulate the imagination and encourge introspection of personal motivation and community goals.

McClelland concluded that those participating in the programme displayed a more active business behaviour and worked for longer time. He found that caste, traditional beliefs or even western ways of life did not determine the mental make up of participants. McClelland explains that people with low achievement motivation are prepared to work hard for money or other such incentives but the people with high achievement motivation work for status. He states that people with high need for achievement possess the following attributes

(a) Prefer personal responsibility for decisions

(b) Are moderate risk takers and

(C) Possess interest in complete knowledge of the results of decisions,

McClelland believes that achievement motivation can be developed through intensive training programmes.

(a) The group may be displaced by force.

(b) It may have its value symbols denigrated.

(C) It may drift into a situation of status inconsistency.

(d) It may not be accepted into expected status on migration in a new society.

(a) Retreatist- It refers to the person who con-
tinues to work in the society but remains indifferent to his work and position.

(b) Ritualistic- He is the type of person who
adopts a kind of defensive behaviour and acts in a way accepted and approved in his society but with no hope of improving his position.

(c) Reformist- He is the one who forments a rebellion and attempts to establish a new society.

(d) Innovator- A creative individual who is likely to be an entrepreneur.

Hagen believes that creative personalities emerge when the members of same social group experience the withdrawal of status respect. Innovation, which is basic for the emergence of entrepreneurship, requires creativity and such creative individuals act as catalytic agents for economic growth.