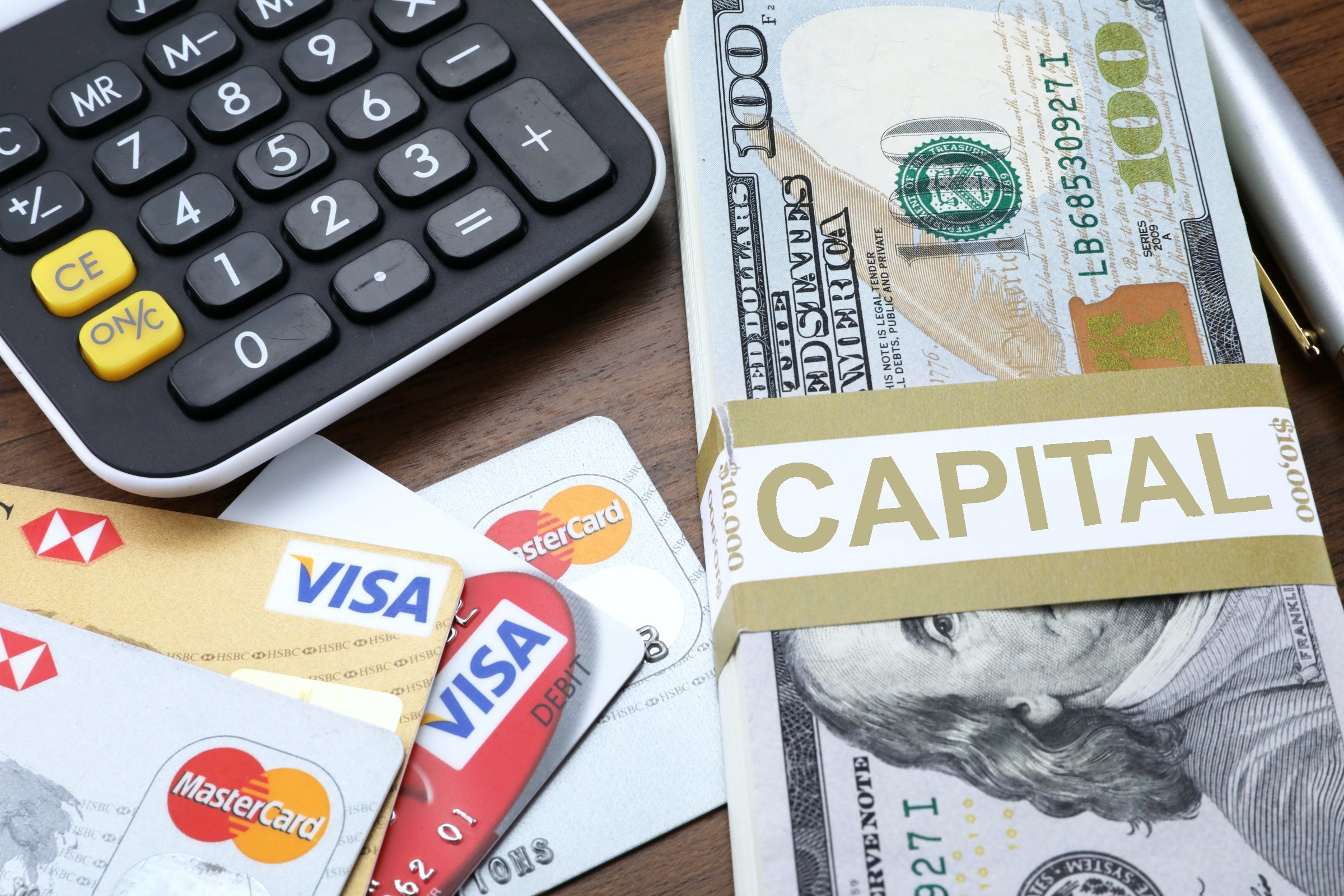 All investments made or to be made by a venture capital fund shall be subject to the following restrictions as down by SEBI (Venture Capital Funds) Regulations, 1996:

(a) the venture capital fund shall not invest in the equity shares of the company or institutions providing financial services;

(b) at least 80 per cent of funds raised by a venture capital fund shall be invested in :

(i) the equity shares or equity related securities issued by a company whose securities are not listed on any recognised stock exchange:

(ii) the equity shares or equity related securities of a financially weak company or a sick industrial company, whose securities mayor may not be listed or any recognised stock exchange:

(i) Venture Capital Scheme of IDBI.

v.Stock Holding Corporation of India Ltd. (SHCIL) to provide help in the transfer of shares and debentures

(vii) The National Venture fund for Software and IT industry (NVFSIT) launched in the year 1999-2000.

The SEBI Committee on Venture Capital headed by Sh. K.B. Chandrasekhar set up in July, 1999, examined the impediments to the growth of V CF and suggested several measures to facilitate the growth of venture capital activity in India. The Finance Bill 2000-2001 has also proposed special provisions relating to tax on income distributed by venture capital companies and venture capital funds.