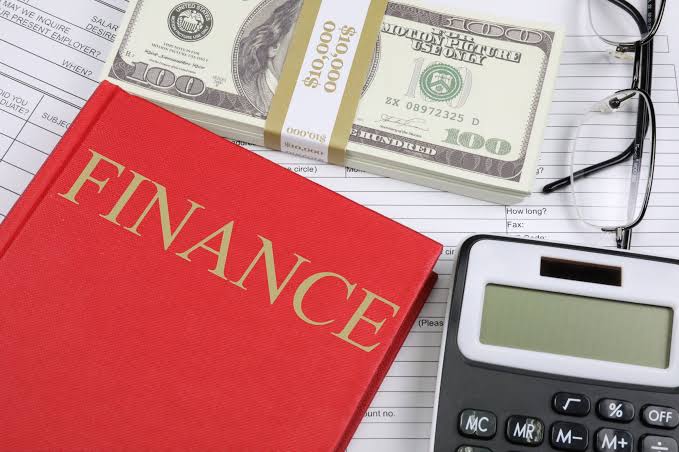 1. Loans from Banks- Bank credit is the major source of finance for the working capital. Firms can raise loans from the commercial banks with or without security. These loans do not require any legal formality except that of providing a security. A loan may be secured by tangible assets by lien, pledge, hypothecation, mortgage or charge etc. Loans can also be obtained from banks on the personal security of the directors of the company. Such loans are known as clean advances. Bank loan is a cheaper source of financing working capital requirements, since banks provide these loans at very concessional rates of interest. Bank loans are an important source of finance in situations of seasonal build ups in inventories or accounts receivables. However, this method of raising funds is a time consuming process. Banks, also. do not provide 100% finance. They insist that the customers should bring a portion of finance from other sources.

2. Public Deposits- Unsecured public deposits are
another source of short term finance. Often companies find it very convenient to raise short term funds by inviting share holders, employees and the general public to deposit their savings with the company. It is a simple method of raising funds from public for which the company has to advertise and inform the public that it is authorised by the Companies Act to accept public deposits. The companies can raise funds through public deposits only upto 25% of their share capital and free reserves. The rules relating to public deposits have been made very strict in order to protect the interests of investors. The main merit of this method is that it is a simple as well as cheaper method of raising funds. The biggest drawback associated with this method is that it is not available during depression and financial stringency, when the funds are urgently needed.

3. Trade Credit- The company can buy raw materials components and other inputs on credit from the suppliers.The credit allowed by the suppliers is a source of finance. Trade credit is, generally, allowed by the suppliers for a period of 3 months to 6 months. Availability of trade credit depends upon the volume of business, goodwill of the company, its financial position, degree of competition in the market etc. However, if goods are purchased on credit, the company loses the cash discount which is to be earned if the payment is made immediately. Loss of cash discount is, generally, treated as the implicit cost of trade credit.

4. Pledging and Factoring. These are two techniques of secured short term financing used with book debts and accounts receivables as the collateral. By pledging the bookdebts or the accounts receivables, a firm gives up the right to the cash to be collected on these accounts. Because receivables are the most liquid form of asset, banks find these very attractive as collaterals.

Factoring the receivables is the outright sale of receivables to a ‘factor’, which is usually a bank. The factor accepts all the credit risks associated with the collection of accounts. Since the accounts are sold, factoring does not involve a loan. It helps the companies to secure finance against their book debts and receivables on the one hand and also helps in saving the effort of collecting the book debts on the other hand. The disadvantage of this method is to the debtors who do not get the opportunity for getting the extended time of payment which they might otherwise get from the creditor company.

5. Bank Overdraft-Bank overdraft is a facility pro-
vided by the banks to the holder of current accounts for a short period of time, generally, a week. A current account holder is allowed to withdraw from his current deposit account upto a certain limit over his balance in the account. A maximum overdraft limit is allowed by the bank. Interest is charged only on the amount actually overdrawn. The rate of interest charged on overdraft is higher than the interest given on the deposits. Bank overdraft is a very easy and common method of arranging short term funds for meeting working capital requirements.

6. Cash Credit- Cash credit is an arrangement where the commercial banks allow the customers to borrow money upto a specified limit known as the cash credit limit. This facility is allowed against a: security. This limit can be revised from time to time according to the value of securities. The money which is withdrawn can be repaid as and when possible. Interest is charged on the amount actually withdrawn rather than the total sanctioned limit. The rate of interest on cash credit is higher than the rate of interest on deposits. It is also a very common method of raising short term funds.

7. Bills Discounting- The holders of bills of exchange instead of holding the bills till the date of maturity, get them discounted with the commercial banks on payment of a charge known as ‘discount’, The rate of discount to be charged is prescribed by the Reserve Bank of India from time to time. The cost of raising finance by this method is the amount of discount charged by the bank. Moreover, if the bills gets dishonoured on maturity, the bank returns the bill to the customer who has to repay the money to the bank along with interest. This method is widely used by companies for raising short term finance.