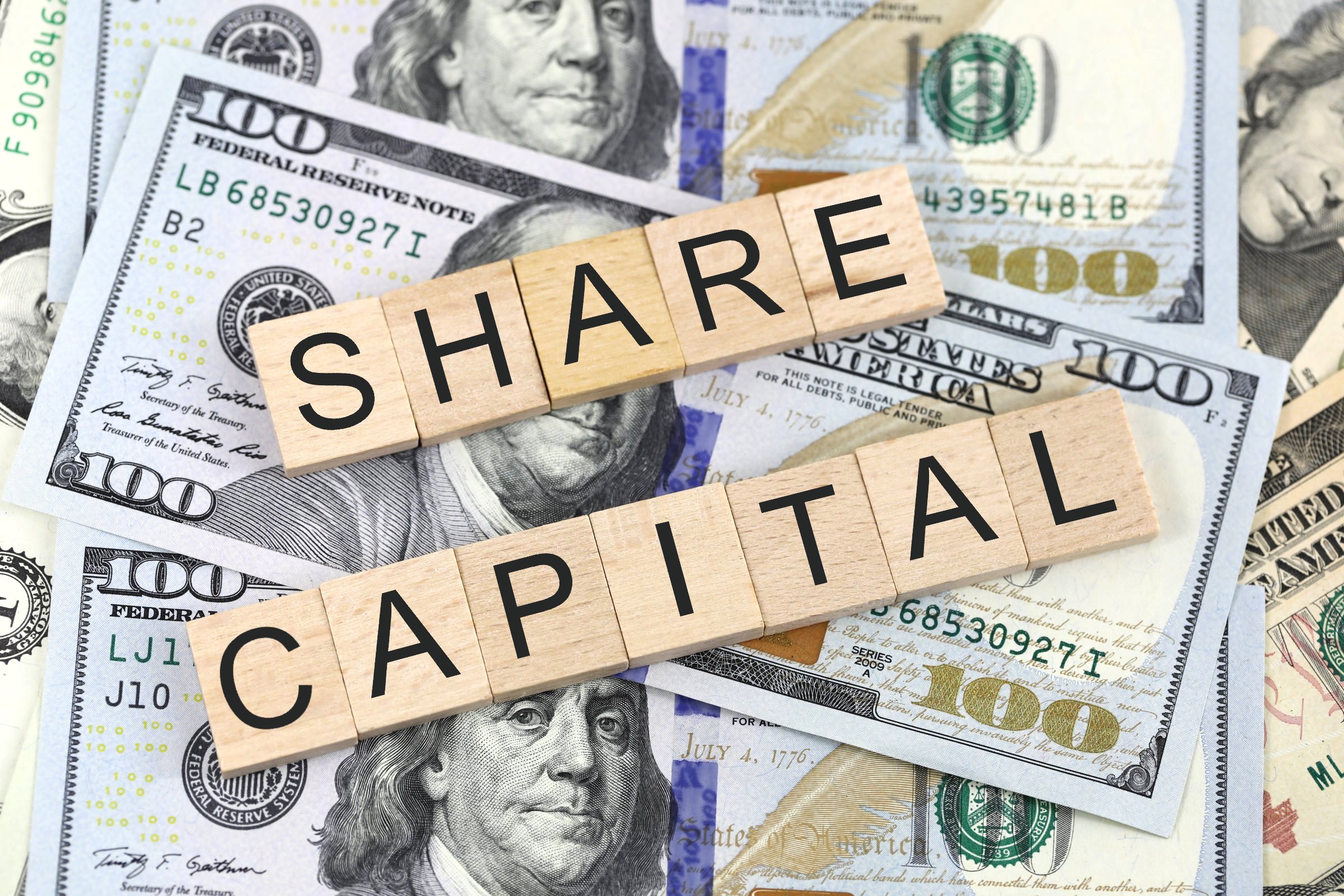 Sources of Supply of Venture Capital in India

In pre-independence period, Managing Agents
acted)8 venture capitalists. They provided risk finance to meet the working capital and fixed capital needs. They also provided funds for expansion of ventures and their modernisation. They were also providing management skills for new ventures, By investing they build goodwill for the firms and created confidence among the public to invest in firms. Due to the good image and popularity of Managing Agents, the public issues of the venture firms have been successful. Sometimes they tried to liquidate a part. of their investments The idea of venture capital gained popularity only during post-independence period. In the last five decades, after earning a considerable capital gain.

The major sources of supply of venture capital in

Other States are also setting up their own Venture Capital Funds with the assistance of All India Financial Institutions.

4. Commercial Banks-To operate on small scale, Canara Bank has sponsored Canbank Venture Capital Fund..Another, Capital Fund was sponsored by a foreign commercial bank. It is named as ‘Investment Funds of ANZ Grindlays Bank PLC. Canfina-VCF is the only bank which has registered its venture fund with SEBI.