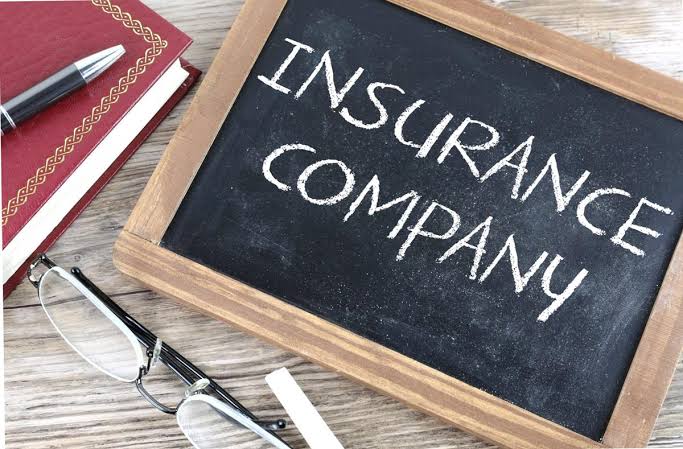 Steps to be taken in Insurance Management.

This point should be made clear to the insurer be-
cause occasionally policies are issued containing a wording that duty and profit are excluded from valuation.

Where the purchase is on CIF basis the supplier
should be instructed to arrange insurance for a suitable sum. If the insurance is covered by a foreign insurer only for the invoice value, it is difficult to persuade the Indian insurer to cover duty and profit.

The scope of the cover should be clearly spelt out. For example, where it is intended to cover leakage losses for consignment of liquid chemicals in drums, the policy should specify that leakage howsoever caused is covered under the policy. Even the all risks policy will exclude “ordinary wear and tear, ordinary leakage and breakage and inherent vice” in the ab-
sence of specific wording.

In cases where the value of the container is high, it is better to be clear as to whether the cost of the container has to be paid or not, even when the contents are not damaged.
It is possible to issue a policy to cover only duty and profit separately and for internal transit only.

Such policies may be found to be helpful in fuller utilisation of import licences.

Where importing is a continuous process it is advantageous to take a floating policy or an open policy instead of a specific policy for each consignment.Care should be taken to include war risks and SRCC risks for all ocean voyages.

der any circumstances to arrange insurance with a foreign Import control regulations make it unprofitable unof the country. Even where Exchange Control

Regulations insurance company. It is only a drain on the foreign exchange make it necessary for the supplier to arrange for the insurance, it will be helpful to instruct the suppliers to take a policy with an Indian insurance company operating abroadering internal transit but the clauses attached to the policy

Inland transit- The same policy form is used for covare different and the scope of the cover is also substantially different. The following are the important features of the inland transit policy:

2.The “all risks” cover is subject to the same limitations as mentioned earlier. The road risks” or the “rail risks” policies cover the risk of loss or damage due to fire, lightning, collision, overturning or accidents of a like nature while being conveyed in the vehicle and during transshipment prior to reaching the destination.

3.The policy covers the risk of fire during storage. It is possible to add specified risks to a “road risk” policy instead of taking the costlier “all risks” cover.

4.War risks on land cannot be covered by insurance companies. But riot and strike cover is an exclusion under the standard policy which should be includedspecifically by payment of additional premium.

All inland transit policies restrict the duration of the cover in a way which is substantially different from the limitations applicable to ocean voyage. Here, the insurance commences with the loading of the material into the vehicle, extends during the transit including transhipment, prior to reaching the destination and ceases seven days after the arrival of the vehicle at the destination town or on delivery, whichever is earlier. Where the over is extended specifically by the standard Warehouse to Warehouse clause’, it continues till the goods reach the final warehouse, subject to a limitation of seven days after reaching the destination to town.

During the course of the storage at destination, only fire risks are covered.

The extent of insurance cover to be taken for incomIng materials and for finished goods should first be determined, by asking questions similar to the following:

1.Should the insurance be done on restricted “roadrisks” or “rail risks” basis or on “wider” terms?

2.In the case of incoming materials, should the insurance be left to the supplier stipulating that the suppliers should replace the damaged materials?

3In the case of transit of finished goods, should the insurance be on restricted basis, wider basis or on self-insurance basis?

The above questions have to be answered in the light of the following conditions prevailing in our country.

Where transport carriers, both Railways and lorry transport companies, are liable for compensating the consignor for negligent handling of goods, the time and effort required to recover from them is substantial and their liability in the case of some catastrophic losses like riot damages is doubtful. Further, lorry transport companies in India at present are not financially sound enough to compensate their clients in the event of a fairly big loss. The extent of insurance protection they have to save themselves from liabilities, is also negligible.