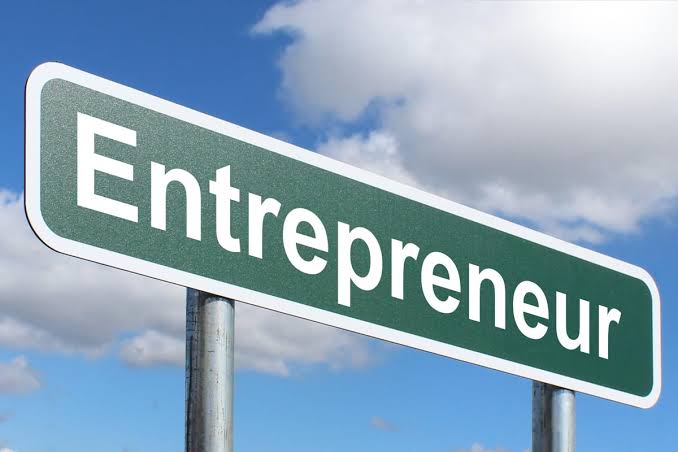 Ten Entrepreneurs who Changed
the Face of Corporate India

1. Cowasjee Nanabhal Davar-The Inspiration To Invest. Davar inaugrated India’s industrial revolution. In 1854,he set up India’s first steam-powered textile mill in Bombay. Capitalised at Rs. 5 lakh, the Bombay Spinning and Weaving Company paid a 10 percent dividend for six years straight. Davar set the stage for the safety of industrial capital in India. Galvanised by his example, others too made industrial investments. Among them: the Woods and the Tatas.

2. Sir Jamset Nusserwanji Tata-The Father of In-
dia’s Industrial Revolution. Tata was the first Indian to understand the significance of the industrial revolution. At his swadeshi textile mill, he instituted pension funds and accident compensation. He believed India’s progress hanged around steel hydroelectric power and technical education.He inspired creation of the Indian Institute of Science-formerly Tata Institute in Bangalore. In 1900, when he was 60,he set up Jamshedpur Steelworks after learning steel-making in Europe.

3. V.O. Chidambaram Pillai-The Steamships That
Cried Freedom. Pillai was a nationalist who entered business to prove a point as much as to make profits. His Swadeshi Steam Navigation Company Ltd. broke the monopoly of British shipping in coastal trade with Ceylon. VOC, as he was popularly called, was a radical Congressman who was arrested in March 1908 on charge of section. He was,finally released on 1912. Pillai inspired an entire generation of conservative southerners to plunge into business.

4. Rai Bhadur Mohan Singh Oberoi-The Brown Sa-
hib’s Opportunity. In 1934 Oberoi mortgaged his wife’s jewels while scratching together Rs. 20,000 to buy his British partner’s stake in the Clarke’s Hotel, Shimla. He put in money while the Britishers pulled their out, and a decade later, he was the first Indian to run a hotel chain. In 1965, he opened the first five-star international hotel in India in Delhi. Thirtyfour hotels in seven countries later, Oberois was the first real Indian multinational.

5. Henning Hock Larsen-The Dane Who Never Went Home. One of a small flock of Europeans who refused to quit India. Larsen and his partner Soren K Toubro-both came here to setup a cement plant for a British employer-set up a company in 1938 that became India’s pre-eminent engineering giant. Larsen knew independent India offered much scope for his company and his skills. Worth Rs. 5,400 crore today, Larsen’s push to manufacture it at in India sparked off an engineering boom that hasn’t quit. From nuclear plants to new necessways. Larsen’s stamp on India is indelible.

6. Dr. Verghese Kurien-Father of the Unlikely En-
trepreneur. Dr. Kurien created Operation Flood, the largest dairy development programme in the world. He made India the world’s largest milk producer. But most importantly, he put economic power in the hands of the producers, all 10 million families at last count. The Kaira District Cooperative Milk Producers’ Union, or Amul as India knows the giant, is modern and fleet enough to lord it over an array of multinational competitors. Humble farmers, and cowherds-they all have a stake in one of the world’s best dairy operations,

7. Karsanbhai Khodidas Patel-The Power Of The
Grassroots. Patel knew no marketing, had no management qualifications and no collaborator, Indian or foreign, when he created the first Indian brand to humble the best multinationals. The saga of this Gujarat goverment chemist began with a 12-yard shed in his backyard in 1969. Worth Rs. 2,440 crore today, Nirma’s cut price detergent shook the likes of Lever, Patel, who speaks little English, inspired legions of Davids to do entrepreneurial battle with India’s corporate Goliaths.

8. Aditya Vikram Birla-The First Mogul of
Globalisation. When MIT graduate Aditya Vikram-Birla returned to India to be a part of his grandfather G.D. Birla’s empire in the 1960s, he could have gone with the flow. But when it took Indian bureaucrats 11 years to clear a refinery project, Birla did not believe it worth his while to work the licence raj. Instead, long before globalisation became a buzz-word, he spread outward, setting up a textile mill in Thailand, later the world’s largest palm oil refinery in Malaysia. When he died in 1995 his group had 17 companies in 14 countries.

9. Dhirubhai Ambani-The Saga Of The New India.
Truly an entrepreneur for the tumultuous, new India. Poor son of Gujarat village school teacher reached Aden at age 17 and worked as petrol station attendant. Mixing grand opportunism with extreme guile, he clambered his way up.manipulating the licence raj to his advantage. He created an equity cult by going to millions of small investors when the big bankers refused him money. He adapted as easily to liberalisation. At Rs. 60,000 crore, there’s quite simply nothing larger than Reliance in India today.

10. N.R. Narayana Murthy-Messiah of The New Middle Class. How many companies have 1,388 employees that are rupee millionaries and 72 that are dollar millionaries, including drivers and peons? Murthy’s miracle is not just that he and seven professionals built a tech powerhouse from Rs. 10,000 as initial investment in 1981. He did it with middle class values-hard work, humility, honesty and innovation and inspired uncountable thousands on the good way to make money. And as the thousands clamouring to get into Infosys indicate, there is no better employer around.