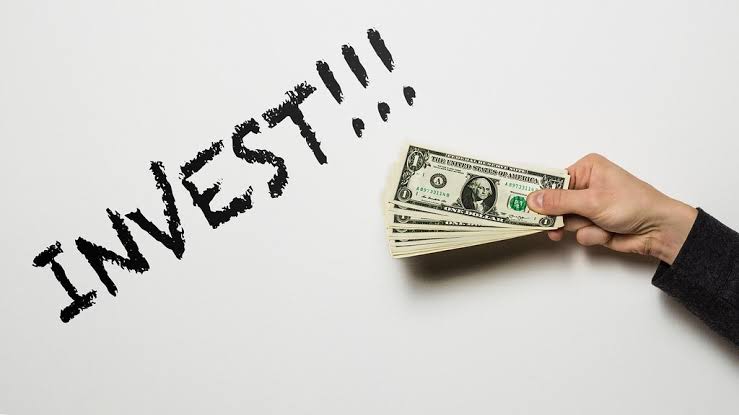 What is a VC Investment

The popular impression is that VC is synonymous
with the financing of technology-centric businesses or innovative and hitherto untried business ideas. In reality VC is a broader and much more flexible form of financing business enterprises. A better understanding of the broad scope of VC could be conveyed by the following examples of some typical VC investments that have been made in the past.

A national or regional chain of stores across India, based on a new retailing concept such as retailing of office supplies.

A software development company in Israel that has developed a state of the art telecommunication switch.

A Chinese manufacturer of hand tools who competes in the international market on the basis of operational efficiencies and low cost, without compromising on quality.

Common to these examples above are exceptional growth prospects, a sustainable competitive advantage that helps maintain growth in sales and profitability, which could potentially result in superior returns to the investor.

A survey of the literature on VC including praeti-
tioner accounts, industry association definitions, and academic publications indicates that VC investments will usually involve

Businesses with high growth potential in terms of
sales and profitability

Risk levels which are higher than that inherent in
debt financing transactions or investment in equities of well-established firms with a history of profitable operations.

Active investor involvement in the investee after the funding.

Over the past two decades, VC has emerged as a
financing alternative in many countries-at last count in over seventy countries, both developed as well as developing.In many economies, which do not have well-developed capital markets, VC funds have emerged as the source of essetial risk capital such as equity financing.

The Indian VC industry is of a relatively recent ori-
gin. Prior to the formation of VC institutions, Indian devel:opment financial institutions provided risk capital to industry in the form of subscription to equity, seed capital to first
generation entrepreneurs and other similar forms of risk capital. They were playing the role of VCs in a way, although they did not follow the rigorous processes that a modern day VC would follow. ICICI Ventures (formerly TDICI Ltd.)
was the first VC institution and was promoted as a joint venture of ICICI Ltd. and Unit Trust of India (UTI) in 1988. Several other commercial banks and development financial institutions followed with their own VC subsidiaries. With the deregulation of foreign investment into Indian companies, international investors emerged as more significant players in the Indian VC industry from the mid nineties.

Foreign investors brought with them the lessons they had learned in various other developed as well as emerging markets. They have introduced the western investment philosophy and processes into their transactions with Indian companies. Rigorous due diligence, tight contracting, active post financing involvement, and a sharp focus on timely and profitable exit are among their more important contributions. Since their investible funds were part of a global pool of capital, investment sentiments of foreign VC investors in India became closely tied into international investment andsentiments.